Turns out child abuse is the hot trend of the festival… I hadn’t realised that when I saw this though, I was voluntarily uninformed and therefore wholly unprepared for the subject matter. Turns out I actually appreciated what it laboured to say and show about a deep running trauma that still seems much too far from the public conversation. Unfortunately I didn’t appreciate the filmic side of this picture as much.

In By The Grace of God Ozon tackles a very current and real scandal surrounding the cover-up of repeated sexual abuse by a priest in the 80s and 90s, that has been shaking the diocese of Lyon for the past 4 years. A massively catholic city and one of the largest and bourgeoisest of France, a country called for centuries the first daughter of the Church.

A country whose own narrative dramatically changed in the 20th century to veer into a pompous celebration of absolute secularism.
What transpires from what happened in this movie shows how reductive and misleading that notion is. It is painful to see how in this case the prevalence of the Catholic Church for a whole section of the French people, had dramatic consequences. I just wished the movie had drove me to this realisation thanks to a clever or moving demonstration.

Instead it mostly awkwardly re-enacts how the priest’s victims slowly worked their way through the acceptance of their trauma, found each other and built a support system on top of a non-profit. The meta perspective it offers on the state of France’s relationship to its former guiding religion is evident, only thanks to the facts under the fiction. Those people, those stories, the pain, the anger, the emotional toil are all very real, and could not be erased by what I believe to be poor choices from the director.

I’d go so far as suggest that the thing I kept missing from this piece, the humanistic connective tissue I was in vain looking for, is absent as a by-product of Ozon’s misguided form of respect. To me his attempt at faithfulness entirely backfired and robbed the whole thing of any space to organically breathe, rendering it almost lifeless. Few performances manage to shine despite the stumbling accumulation of informative scenes glued together with as much delicacy as a bad Roman Photo.

An unfortunate lack of dramatic momentum made infinitely worse by weird expositional, and unrelatable dialogue. I read in the foreign press today a bunch of accolades for the acting, I truly can’t imagine any of those critics are French native speakers. The exchanges were too often wooden and naive.

I do believe in the best intentions of all involved, and I actually found the text to show many signs that Ozon wrote the screenplay thinking about trauma, the importance of speaking out, the heartbreaking way some will dismiss and discredit the experience of survivors. But it rarely felt real. With the exception of Swann Arlaud’s Emmanuel, I found the characters simply unconvincing as fictional entities meant to inhabit a film. Some are stoic, some get emotional but all display the same disconnect between their inner lives and their words. To be fair that’s a common « style » in French contemporary cinema. Which makes it all the more irritating.

Catholicism does tower over our culture in ways that feels still defining though repressed, The church is so powerful any conversation about the film has had to include the disturbing fact the Church is actually openly trying to prevent the film to come out on the 20th in French theaters. Yep. They think they can do that… Or that’s the way the media is portraying it… I interestingly enough have a harder time separating facts from opinions when they come from the French sphere… I think that’s cause we aren’t much used to discussing and exploring the difference, I know that sounds radical and super judgmental… but I swear this is no rash critique, it’s a perspective that has been growing steadily in my mind over years.

I’ll go one step further, I believe that the issue at the root of our difficulty to use critical thinking, at the basis of our hypocrisy around the place of the church in our state and what is wrong with this film are one and the same thing: that we collectively indulge in chronic denial by praising reason over emotion.

You can also here our team talk in french about this movie in the podcast Les Ecrans Terribles chez les ours. 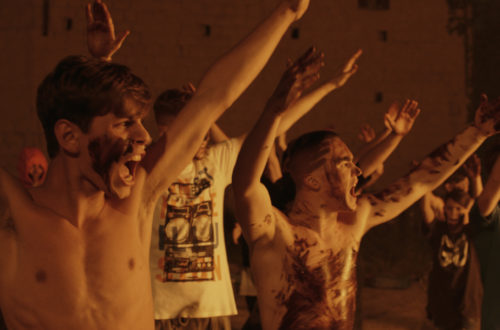 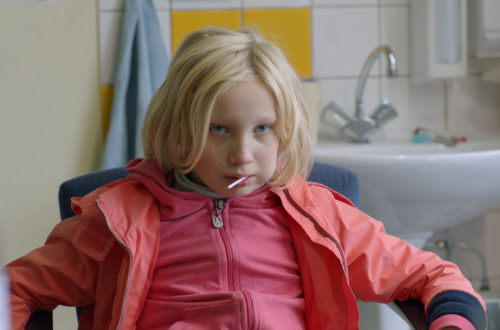 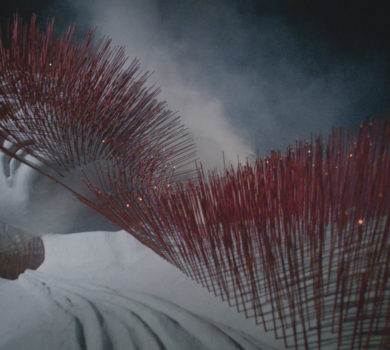 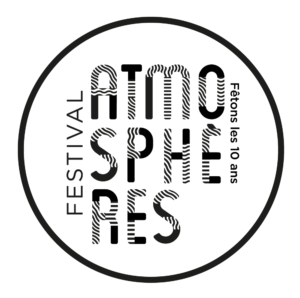 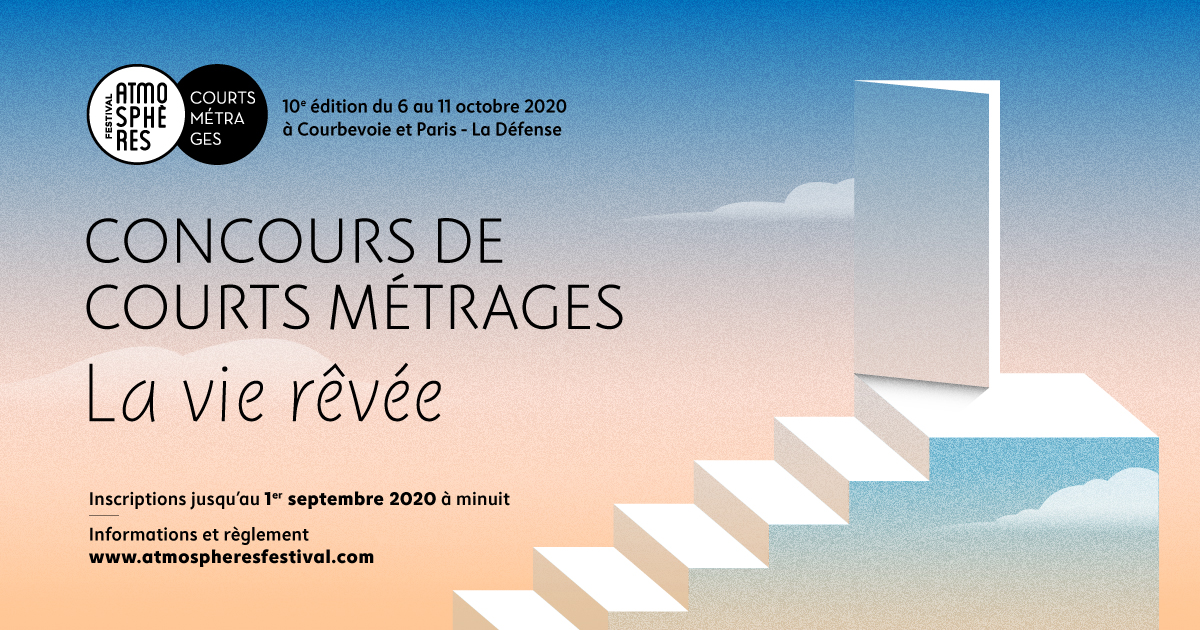 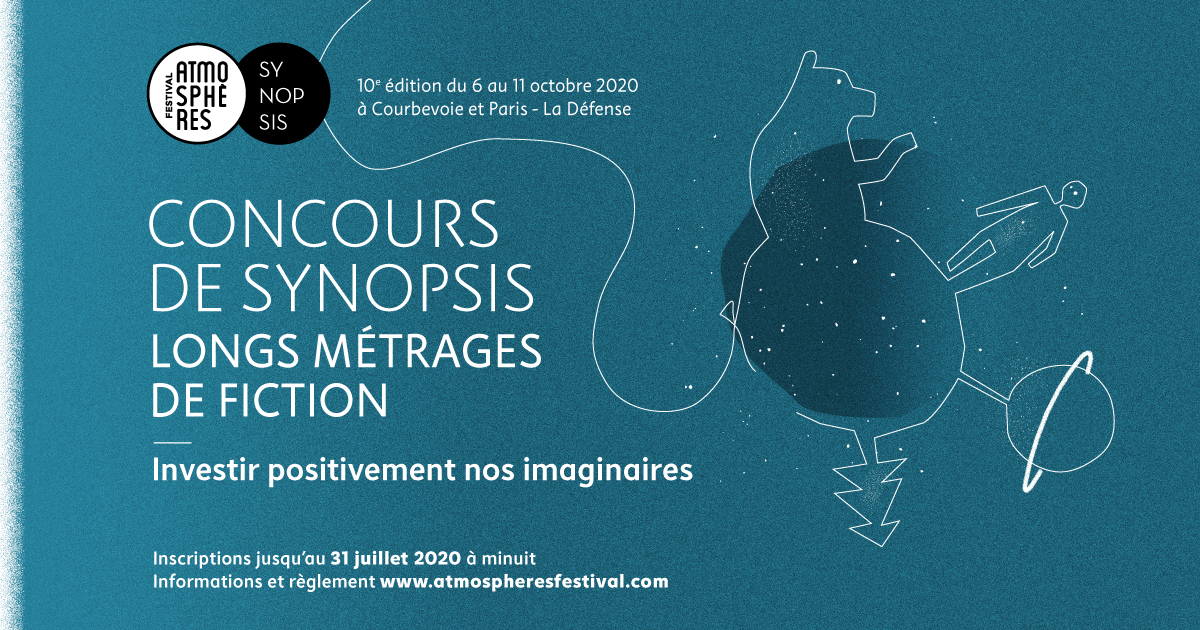 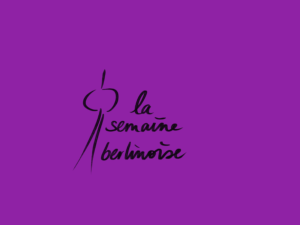